When to absorb criticism 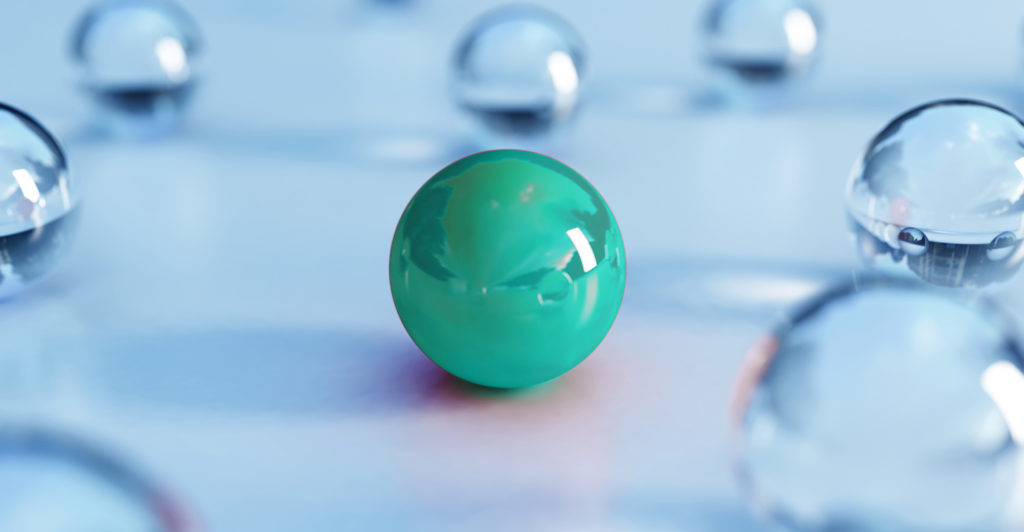 Is your judgement impaired?

Recently the Chief Justice of South Africa made a statement that had many up in arms. Some even calling for his head to roll. In a webinar he quoted Ps 122:6 and Gen 12: 1-3 from the bible and stated that Christians are obliged by the scriptures to love Israel. He stated that Christians, and as a nation, we cannot do anything but to love and pray for Israel as hatred for Israel will attract unprecedented curses on our nation.

At the time of writing this, most of the world has been affected by the Covid-19 pandemic and it feels like the world is upside down. In the middle of the crisis we have also seen protests around the world against racism at a scale we have not seen before. Many companies have been forced to rethink their contribution to the problem and inherent racism in their practices and even naming of their products.