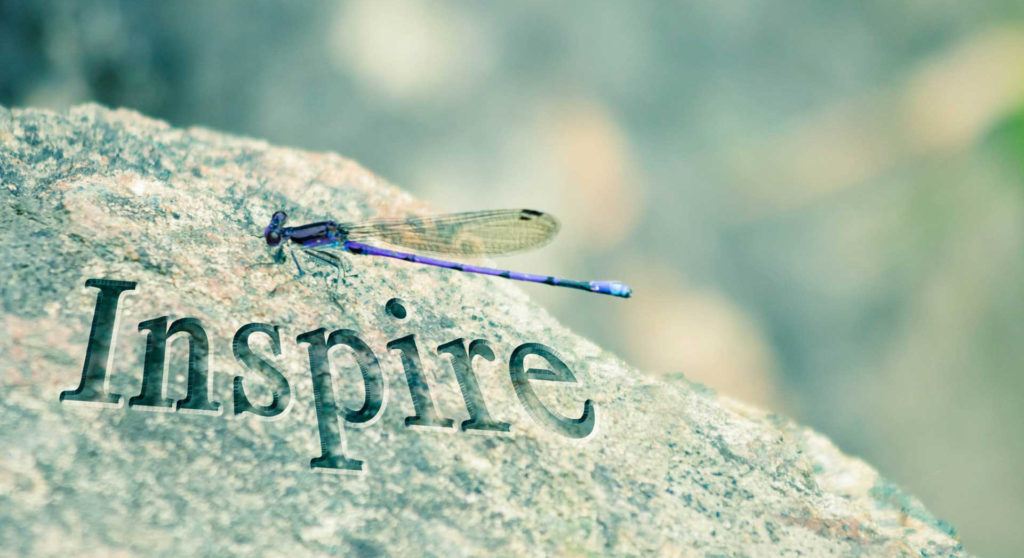 In this conversation Dr Claudelle and Priscillah Mabelane explore the factors that contribute to the challenges women find in leadership and how to break through those barriers.

In this conversation Dr Claudelle and Priscillah Mabelane explore the challenges leaders face in a fast-changing world and the leadership skills that have become non-negotiable.

Is Culture on the Board’s agenda?

Tone at the top vs actual culture

Tone at the top, as an important governance principle, has gained more prominence over the last number of years as one corporate scandal after the other rocked the world. It is clear that Boards must take ultimate responsibility for building and maintaining an ethical culture in the organisation over which they preside. It is therefore […]

Boards always run the risk of making decisions that could backfire on them, especially in a world where increasing complexity is the order of the day. Wrong decisions can severely damage the reputation of the organisation and/or affect the long-term sustainability of the organisation. They could also derail the careers of Board members. With the […]

Transformation is more than a numbers game

The investment bank Godman Sachs recently announced their new diversity rule that states that they will no longer take companies public that do not have at least one Board member from an underrepresented group. Although this is a gesture in the right direction, it also amazes me that at that inflexion point where they were […]

Dealing with whistleblowers in the organisation

Many organisations do not consider whether they have enough measures in place to ensure a speak-up culture. Encouraging employees to blow the whistle safely requires the leadership to consider whether they have created an environment in which their employees feel safe. A number of interventions are needed to guard against a culture of silence. https://youtu.be/t1kNdCYAeQs

Your organisation is a corporate citizen

It is only in recent times that we have started to see a shift in the understanding of the role of organisations in the broader society. Corporates cannot only have a one-dimensional view of their role in society, which is based on a drive to create wealth for shareholders. It is not just about making […]

Most of us walk around thinking that everyone around us see the world exactly the way we see it. Understanding that people experience the world differently and that we all look at the world through different lenses is an important leadership skill. When we make judgement calls that affect people’s lives, and we do so […]